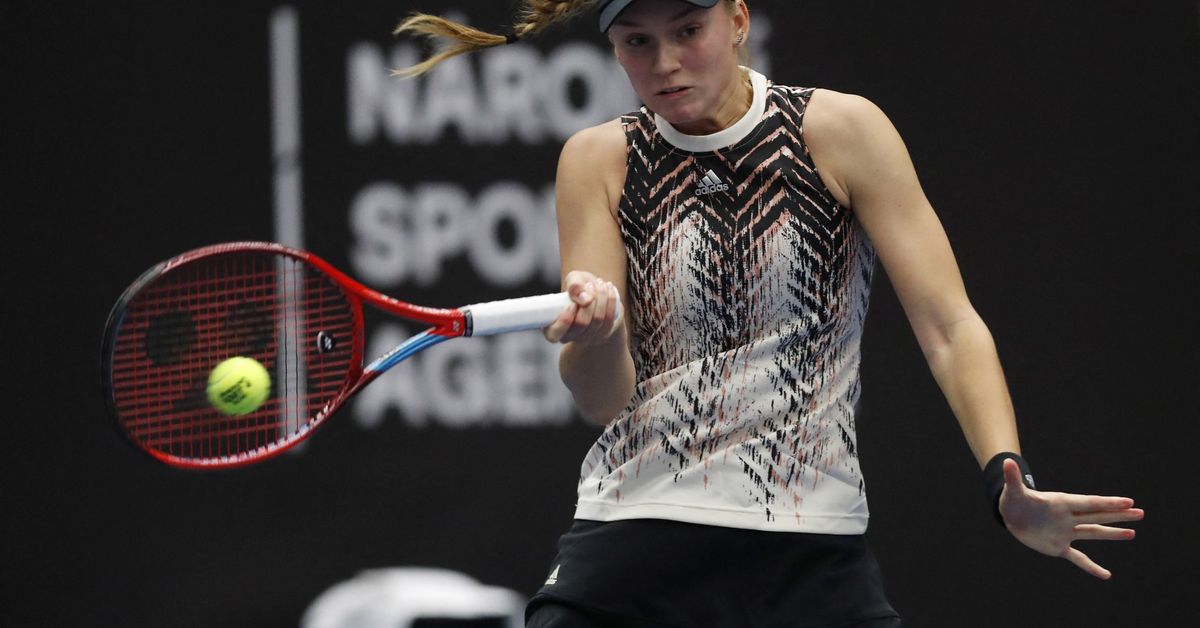 Barty, who won the tournament in 2020, dominated from start to finish, winning 76.3% of his first serve points.

The 25-year-old took a 3-2 lead after securing the first break in the first set and followed with another break and some love catches to take the first set.

The Australian continued her winning streak in the second set, breaking early to take a 2-1 lead, then successfully defending a breaking point to keep serve at 4-2.

Despite his best efforts, Polish fifth-seeded Swiatek couldn’t do much to stem Barty, eventually abandoning the game in one hour 27 minutes.

“It’s unreal honestly. It’s so fun playing here tonight and Iga is an exceptional champion, she made me play my best tennis. There wasn’t much in it,” Barty said.

“With every game in this tournament, I feel like I’m getting better and better, I hope there is a bit more left in the tank for tomorrow.”

“It was tough. I started really slow and my focus was up and down. She played so well, I’m just happy to win. My serve really helped me today,” said Rybakina.

Khachanov had previously beaten third-seeded Croatian Marin Cilic 7-6 (3) 6-3 to seal his place in the centerpiece clash.

Reporting by Aadi Nair in Bengaluru and Sudipto Ganguly in Mumbai; Editing by Christian Schmollinger and Ken Ferris