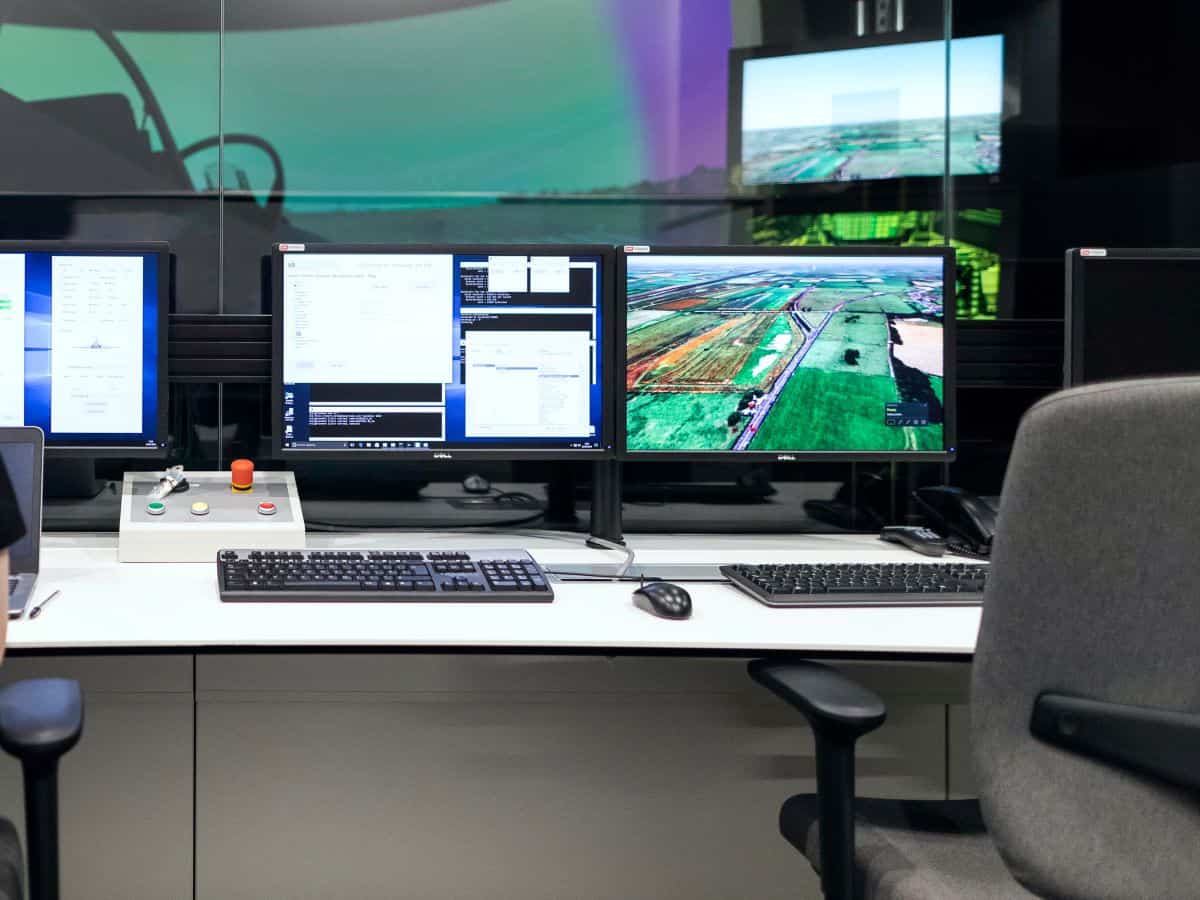 After the center’s inauguration, Deliveroo will join companies like Indonesia’s Gojek, Singapore’s Grab and Japan’s Rakuten who have set up their center in India without operating in the country.

The company plans to recruit 150 engineers with skills in analytics, platforms, automation and machine learning (ML). The company has already hired Sashi Somavarapu to lead the engineering center team.

The company will locate the office in a Skyview building in the HiTech City area. The center team will be an integral part of Deliveroo’s central technology organization.

Deliveroo is to open an engineering center in Hyderabad at a time when companies are competing for the right talent.

Due to digital transformation, the tech industry faces a mismatch between demand and supply of the right talent.

The London-headquartered company was founded by William Shu and Greg Orlowski in 2013.