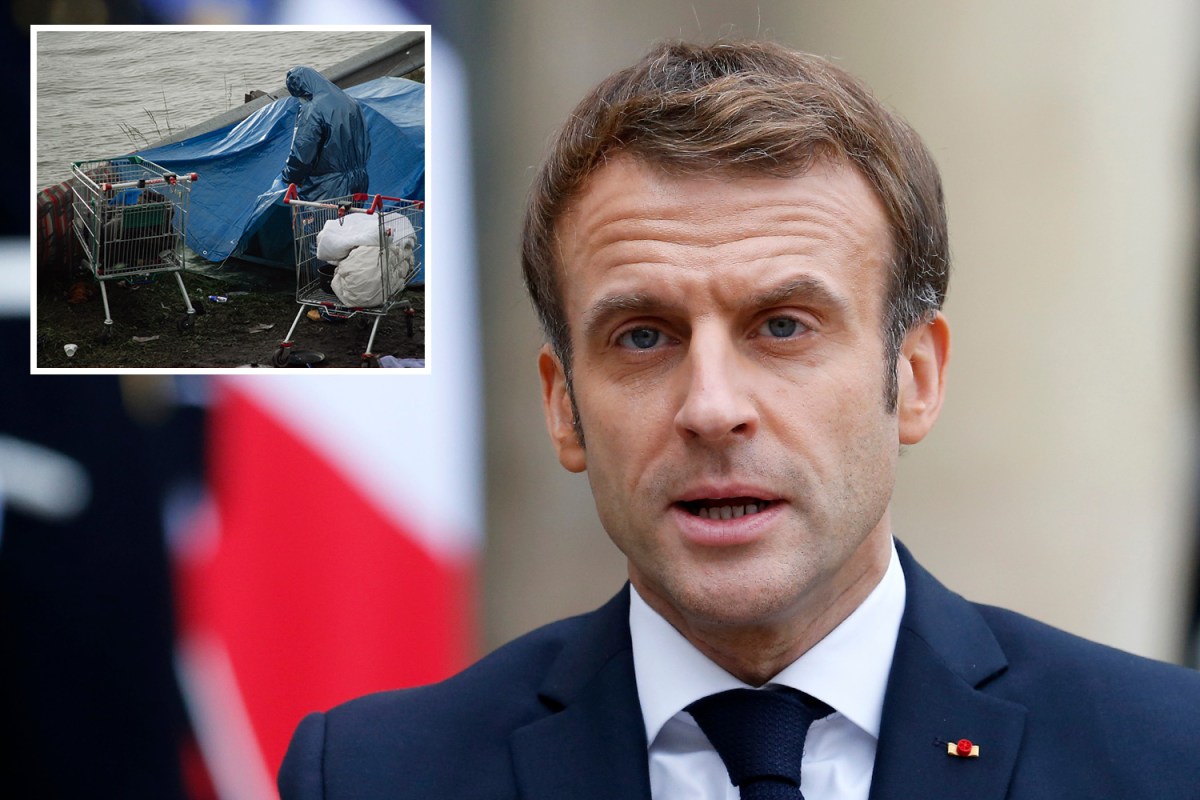 French President Emmanuel Macron wants Britain to set up a processing center for asylum seekers in Calais to deal with the migrant crisis.

He is expected to present France’s solutions to the problem in a letter to the Prime Minister.

But Downing Street has rejected any plans that would attract more migrants to the UK.

And after a week of scrambling over the deaths of 27 migrants in the Channel, Justice Secretary Dominic Raab said he would launch a consultation on updating the human rights law.

He told MPs yesterday that there is a strong case for reforming laws, especially article 8, which guarantees the right to family life.

He said the lion’s share of criminals dodged deportation through law – which had been too generously interpreted by judges.

A YouGov poll yesterday found that only 7% of people believed ministers were handling the crisis well.

To compound the government’s headache, the Joint Human Rights Committee has warned that plans to push back boats in the Channel would endanger lives and violate human rights laws.

They removed the tents and threw them in giant bins before moving the migrants.

We pay for your stories!

Do you have a story for the Sun News Bureau?