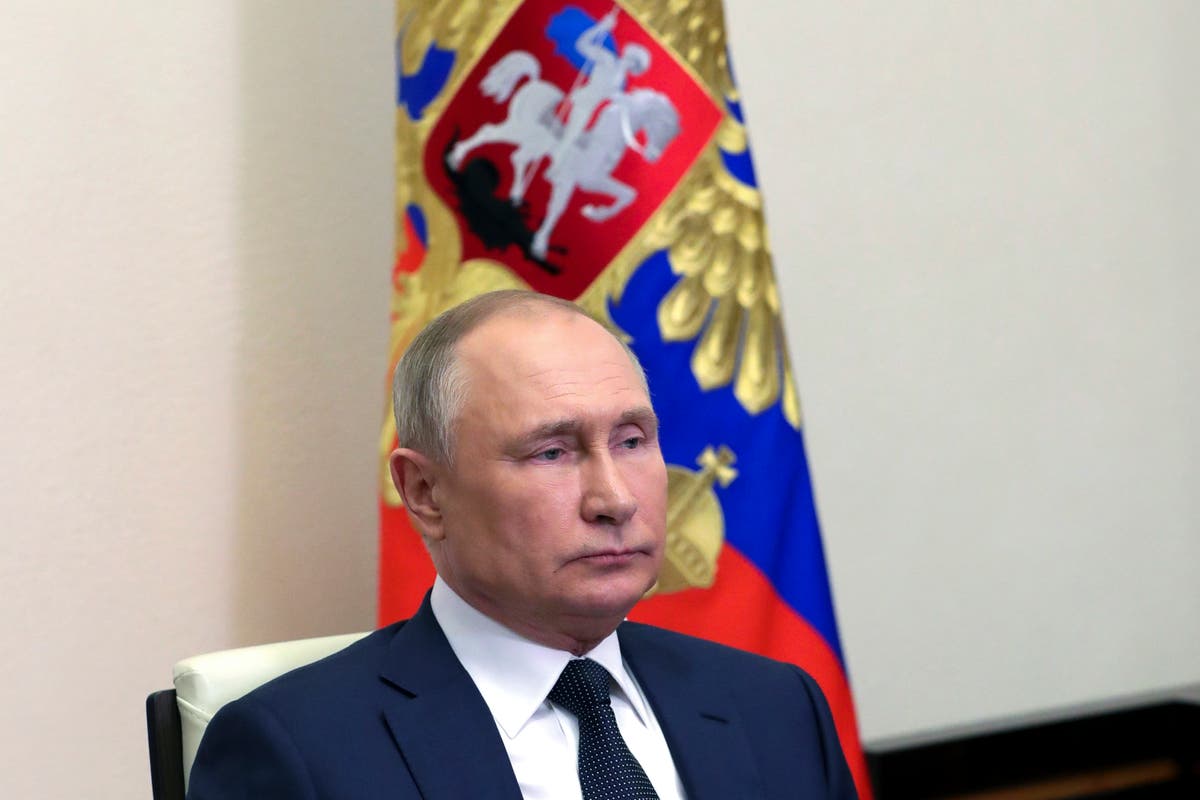 Labor calls for the expulsion of the Russian ambassador and the creation of a special tribunal to personally prosecute Vladimir Putin for war crimes in Ukraine.

Boris Johnson is urged to toughen his stance amid global revulsion at the brutality unleashed by Russian forces, revealed as his troops retreat from around kyiv.

Italy orders 30 Russian diplomats to leave the country, after Germany expelled 40 and France expelled 35 in a wave of diplomatic actions by European powers.

Liz Truss, the Foreign Secretary, plans no deportation from London – as the 23 Russian diplomats expelled following the Novichok poisonings in Salisbury in 2018 left few in place.

And the United Kingdom has given up on expelling the ambassador, believing that the presence of Andrei Kelin is a way for ministers to transmit British demands to Moscow.

But David Lammy, the shadow secretary of state for foreign affairs, said the UK should follow Lithuania, which announced the expulsion of the Russian ambassador.

“There should be no place for the Russian ambassador to perpetuate the regime’s lies or for intelligence agents to continue their hostile activities in the UK.

“In addition to expelling Russia from the UN Human Rights Council, we should set up a special tribunal to personally prosecute Putin and his gangster regime.”

The International Criminal Court in The Hague is investigating Russia for crimes against humanity and war crimes – but some leading international lawyers fear this could let Putin off the hook.

They want a special tribunal to personally investigate the Russian president for waging an illegal war under the crime of aggression, dating back to the post-war Nuremberg trials.

The ICC has had no jurisdiction over the crime of aggression – because the world’s biggest powers fear that such a decision will one day be used against them.

Ms Truss has called for Russia’s suspension from the UN Human Rights Council, a move supported by Labour.

Joe Biden has stated unequivocally that the horrific scenes at places like Bucha constitute a war crime.

The US president told reporters on Monday: “You saw what happened to Bucha – he’s a war criminal.

“We need to continue to provide Ukraine with the weapons it needs to continue the fight, and we need to get all the details together so this can be a real war crimes trial.”