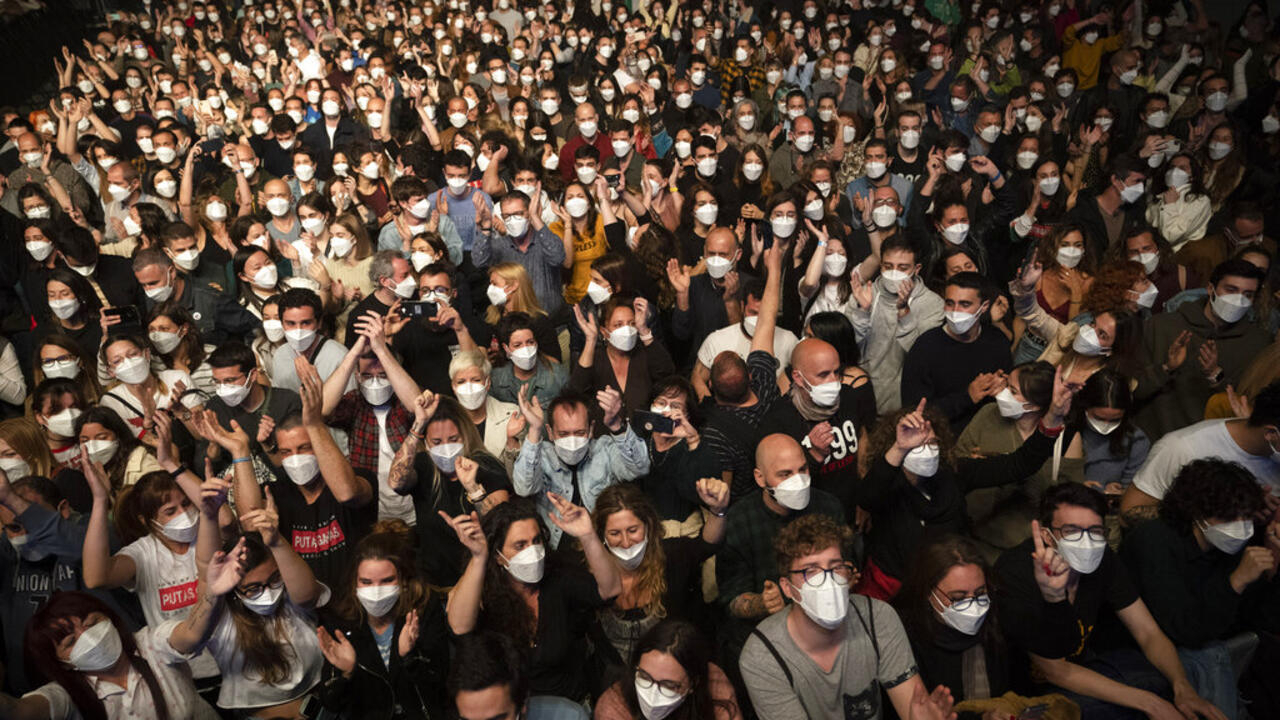 The French Senate on Tuesday approved the government’s controversial Covid health passes, which will allow people to attend major events, such as festivals. The measure is part of a law that will see France gradually lift its state of emergency.

Dominated by the right-wing opposition, the Senate voted 221 for and 102 against the bill, after making several changes and clarifying that health passes should only be required for places that do not respect social distancing.

Originally intended as a document for people leaving or entering the country, the passes should serve as proof that a person has been vaccinated, tested negative for Covid-19, or has recovered from the virus.

French Health Minister Olivier Véran said health passes would be applied to events with crowds of more than 1,000 people.

Under modifications made by the Senate, officials will have restricted access to the medical information contained on the passes, which can be presented on paper or in digital form.

Politicians on both sides of the spectrum have expressed concern that the passes could be used as a “condition of liberty” and lead to discrimination.

Far-right MEP Florian Philippot, founder of the Patriots’ party, called the measure “a monstrous apartheid principle” in a message posted on Twitter after the vote.

“Shame on the Senate for approving the health pass … People will have to get rid of this tool of shame on their own.”

Shame on the Senate that voted on #Health Pass this evening ! Monstrous apartheid principle. Of course: zero gauge in the text of the law, therefore total.
The people will have to get rid of this tool of shame! https://t.co/z71Vxcp0fP


Eric Coquerel, of the far left party La France Insoumise, had warned earlier: “We are told that this bill will manage our exit from the health crisis, yet it is the most coercive control measure since the beginning of the crisis. “

The vote approving the passes came the day before restaurants, cinemas and museums across the country opened for the first time in six months.

The government said the measure was intended to help it deal with potential “super-spread” events, adding that it would not affect a person’s daily life.

The French National Committee for Scientific Research, a government advisory body, previously endorsed the idea of ​​setting up a digital certificate to verify a person’s vaccination and Covid test status.

The Senate voted to maintain the state of emergency linked to the health crisis until June 30, including the existing curfew.

An intermediate regime will replace the state of emergency from July 1 to September 15, which would allow the government to impose restrictions if the number of infections increases again.