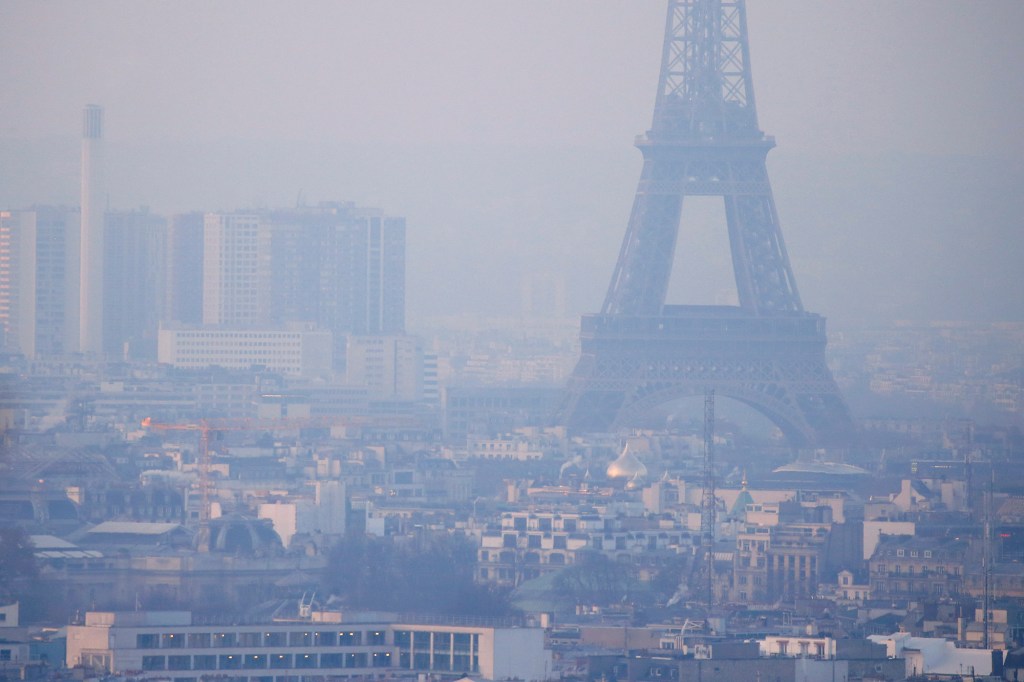 PARIS, July 5 – The French Senate has voted to block a referendum promised by President Emmanuel Macron on whether or not to include the fight against climate change in the French Constitution, he said in a statement on Monday. .

Macron had pledged to hold such a vote in response to criticism that he was not doing enough to protect the planet.

The Senate, the upper house of the legislature, is dominated by opposition conservatives. In May, he watered down a bill requiring the constitution to “guarantee” the fight against climate change, preferring less binding language.

Right-wing lawmakers had expressed concerns that a state guarantee could become a barrier to French innovation and business.

A group of centrist senators linked to Macron’s party said in a statement on Monday that the Senate vote permanently closed the door to holding a referendum.

“Conservatives in the Senate do not understand the importance of environmental issues,” the RDPI group said.

The original wording of the clause had been proposed by a panel of 150 citizens set up by Macron to draw up political proposals to combat climate change.

A referendum requires that the lower house and the upper house agree.