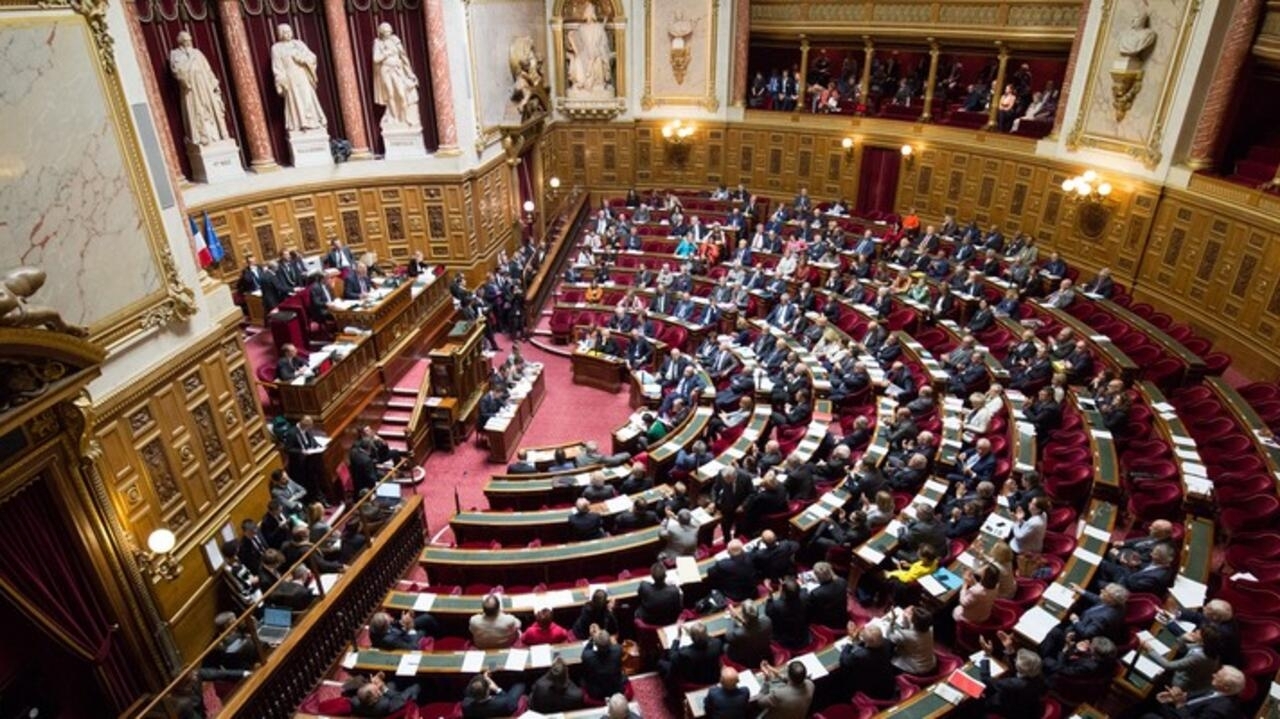 The French Senate voted to block a referendum promised by President Emmanuel Macron on the advisability of including the fight against climate change in the French constitution.

Monday’s Senate decision effectively ends President Macron’s pledge to hold such a vote in response to criticism that he has not done enough to protect the planet.

The Senate, the French legislature upper room, is dominated by the opposition conservatives.

Last May, he watered down bills requiring the constitution to “guarantee” the fight against climate change, preferring less restrictive wording.

Right-wing lawmakers had expressed fears that a state guarantee would become an obstacle to innovation and the interests of French companies.

A group of centrist senators linked to Macron’s LREM party said in a statement Monday that the Senate vote permanently closed the door to a referendum.

“Senate conservatives do not understand the importance of environmental issues,” he added. RDPI group noted.

The group also posted on Twitter that Monday’s decision “illustrates the irresponsibility of the senatorial right on environmental issues.”

❌ The Senate has just prevented the holding of the referendum proposed by the Citizen’s Climate Convention. We deplore them!

This decision illustrates the irresponsibility of the senatorial right on environmental issues. pic.twitter.com/G6a0Ck74cl


The initial wording of the clause was proposed by a panel of 150 citizens set up by Macron to develop political proposals to fight against climate change.

A referendum in France requires that the lower and upper houses agree.