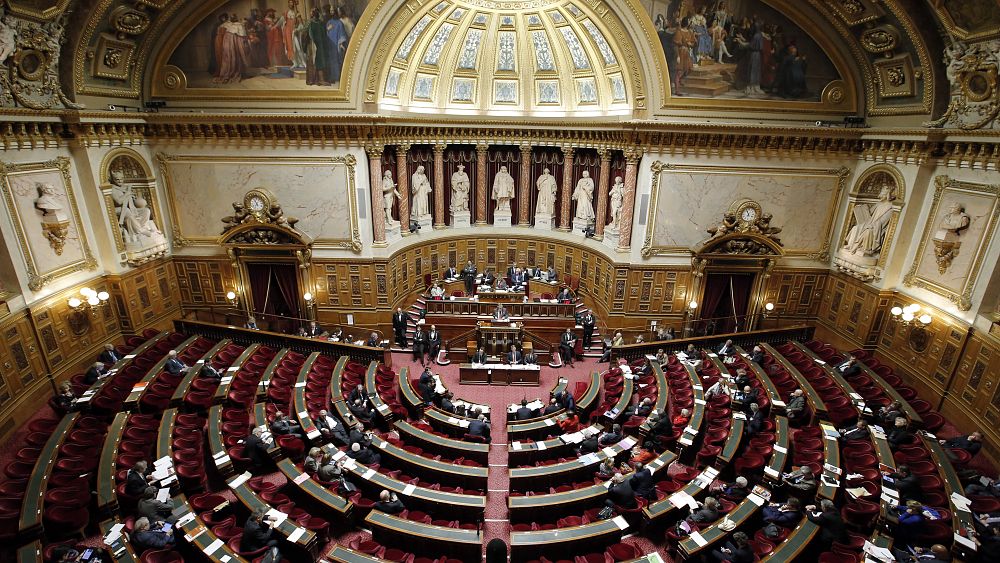 Nearly half of France’s 348 Senate seats were up for grabs on Sunday as an electoral college of around 92,000 votes replace senators in 59 departments and four overseas territories.

Half of the French Senate is re-elected every three years, but this year the re-election of six senators representing French people overseas will be postponed until 2021 due to the COVID-19 pandemic.

The Green Party, meanwhile, which won several major French cities in June’s municipal elections, said it now had enough seats to form a political group in the Senate.

Green Party Senator Esther Benbassa tweeted that the party may form a group after winning six seats in the election.

French President Emmanuel Macron’s centre-right party, however, struggled to increase seats in the Senate, winning seven to add to the 13 they already had in the upper house.

Many expected Republicans to retain their majority in the Senate. They ran for election on Sunday with a 144-seat majority and had 75 seats up for grabs. By Sunday night, they had retained at least 71 of those seats.

Conservative Republicans often support Macron’s pro-business agenda and several members of the government are from the party, founded by Jacques Chirac in 2002, including current Prime Minister Jean Castex.

Although Macron’s party, La République en Marche, has a majority in the National Assembly or the lower house of parliament which has the final say on laws, the presidential party has only 23 seats in the Senate, 10 of which were in the running. re-elect on Sunday.