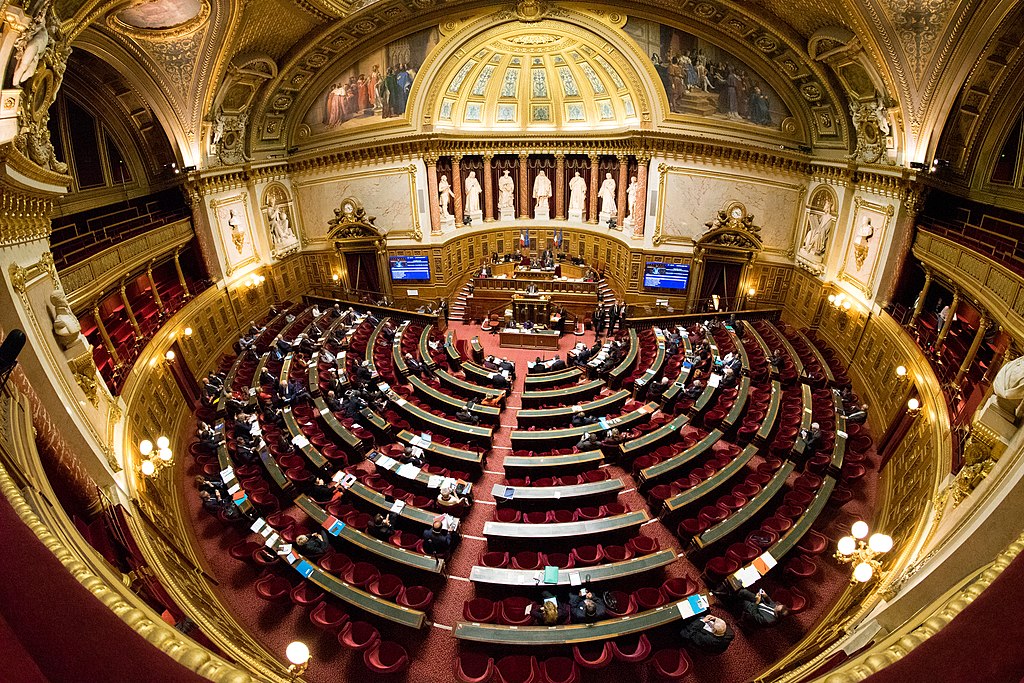 The French Senate voted 305 to 1 to adopt a resolution calling for the recognition of the Republics of Artsakh by France.

The vote was preceded by almost two hours of debate.

The resolution condemns the military aggression of Azerbaijan against the people of Nagorno-Karabakh, stressing that Azerbaijan has been supported by the Turkish authorities among other things through the involvement of jihadist mercenaries and calls for the immediate withdrawal of the Azerbaijani armed forces from the territories occupied after September 27, 2020.

The French Senators also have:

The resolution stresses that the security and freedom of the Armenian populations of Artsakh are not guaranteed under Azerbaijani control, which is among others attested in the reports of the European Commission against Racism and Intolerance of the Council of Europe. (ECRI) and the United Nations Committee on the Elimination of Racial Discrimination (CERD).

The Senate recalls the Armenian massacres of Sumgait, Kirovabad, in Baku and Maragha, systematically organized by the Azerbaijani authorities.

The resolution of the French Senate also specifies that the Turkish military support given to Azerbaijan is at the origin of the war started on September 27 by Azerbaijan.

He denounces the deployment of groups of jihadist mercenaries from Syria by Azerbaijan and Turkey.