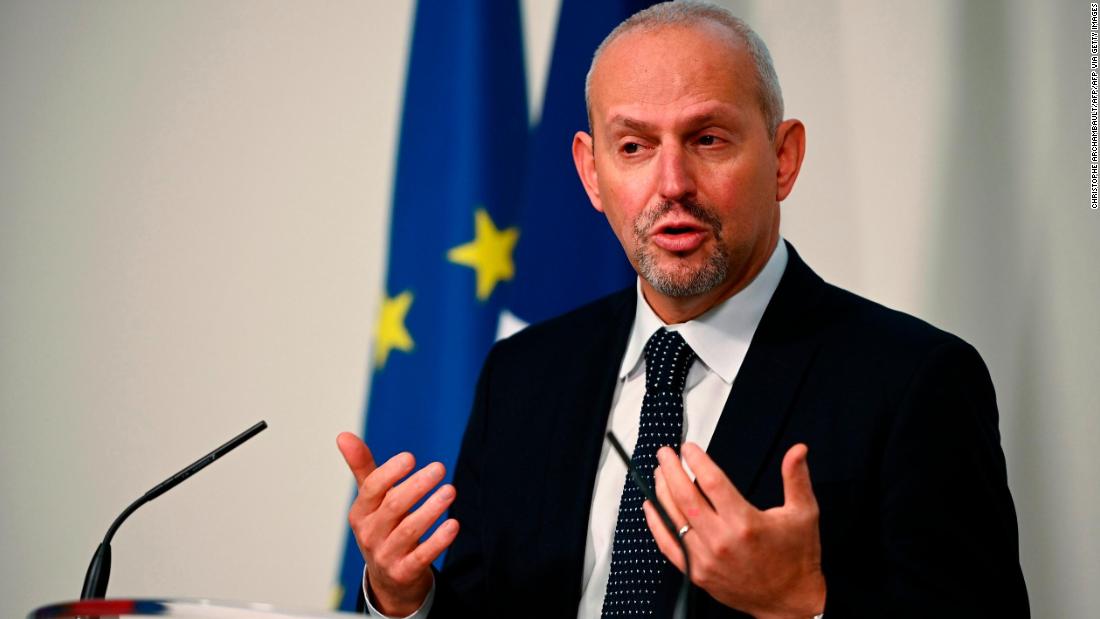 The report, which is the product of several months of hearings and investigations by a Senate commission of inquiry, also accuses Jérôme Salomon, a senior health official, of having tried to cover up the alleged misstep.

Salomon heads the country’s General Directorate of Health, which formulates and implements health policy. The agency defended his actions and denied any wrongdoing.

The report accuses Solomon of ordering a stockpile of just 100 million surgical masks two years ago, despite recommendations from an independent committee of public health experts that the country keep 1 billion on hand in case emergency.

The report included emails provided by Salomon, which he said show he “stepped in directly” to try to push the committee to change its note of recommendations on the stock of masks. It also alleged that the publicly available version of these recommendations had been changed from the original version.

In a statement released Thursday evening, the Directorate General of Health denied that Salomon had put undue pressure on the independent committee over its recommendations on PPE stocks.

He also said that Salomon had been completely transparent – pointing out that he had voluntarily provided his email exchanges with members of the commission.

“Discussions have taken place between the Directorate General for Health and the French public health agency to change the relationship, exchanges that are part of a normal relationship between a public agency under supervision and its supervisory authority in as part of its missions, ”said the General Statement of the Health Directorate said.

The resulting changes “were accepted by all contributors,” he said.

The General Directorate of Health and the French Public Health Agency – which is in charge of epidemiological surveillance – are part of the French Ministry of Health.

Senator Catherine Deroche, a member of the opposition Conservative Party who sat on the committee, said the 2018 decision proved costly for French taxpayers.

Deroche also alleged that Salomon ordered the destruction of 613 million masks that did not comply with the new health standards “without referring it to political authorities” and “without even verifying that the supply capacities would be sufficient in the event of a crisis”.