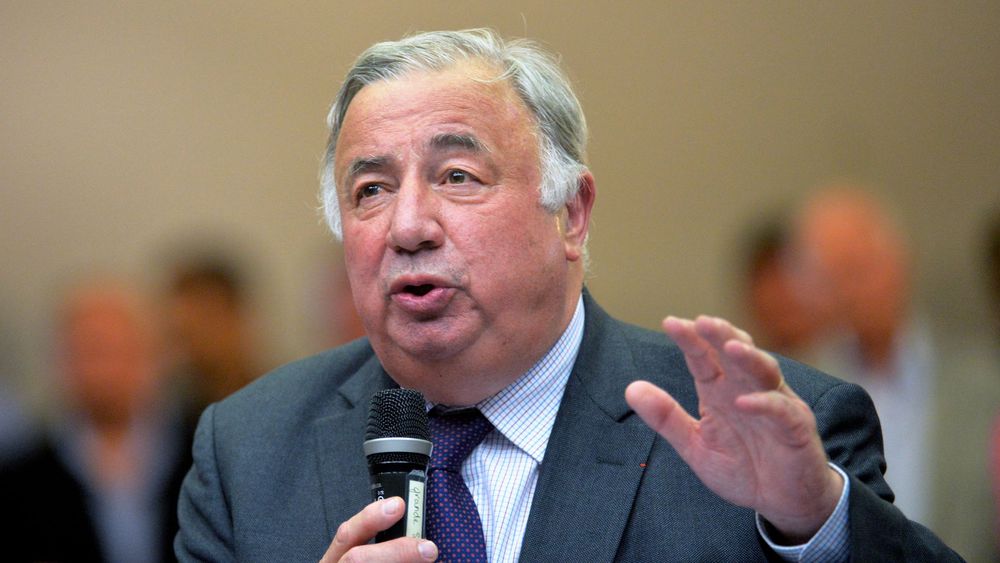 Senate Speaker Gérard Larcher will visit Armenia from April 23 to 26, 2021, at the invitation of the Speaker of the Armenian National Assembly.

He will be accompanied by the Chairman of the Foreign Affairs, Defense and Armed Forces Committee, Senator Christian Cambon, Senators Bruno Retailleau, Patrick Kanner, Hervé Marseille, Éliane Assassi and Guillaume Gontard, and the Chairman of the Friendship Group France-Armenia, Senator Gilbert-Luc Devinaz.

This trip takes place on the occasion of the commemoration of the Armenian genocide of April 24, which this year has a particular resonance: it takes place in a very painful context for Armenia, after the brutal offensive of Azerbaijan and Turkey in the fall of 2020. .

The Senate adopted, on November 25, 2020, by a large majority, a resolution of solidarity with Armenia and the Armenian population. He called on the French government to “recognize the Republic of Nagorno-Karabakh, and to make this recognition an instrument of negotiations with a view to establishing a lasting peace”.

The year 2021 also marks the 20th anniversary of the law passed by the French Parliament, in the 1st reading in the Senate, on France’s recognition of the Armenian genocide of 1915, under the presidency of Jacques Chirac.

The Senate Speaker will travel to the Holy See of Etchmiadzin to meet the Catholicos of All Armenians, His Holiness Karekin II.

“Going to Armenia, this year in particular, when this country is in great need of a reaffirmation of France’s friendship and support, seemed obvious to me,” said President Larcher. “France does not forget. She knows everything she owes to her citizens whose roots are in Armenian soil.