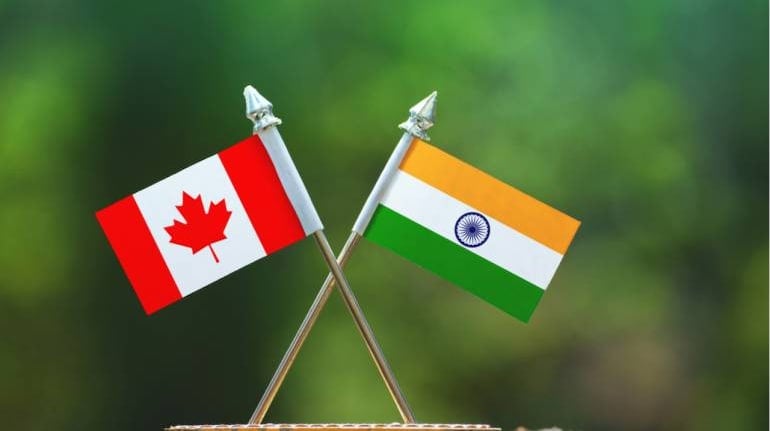 To enhance technological cooperation, India and Canada have agreed to jointly establish a bilateral center for dedicated science and technology activities between the two countries.

This comes after Union Science and Technology (S&T) Minister Jitendra Singh, following a meeting with a Canadian delegation, said that the renewal of two memorandums of understanding between the India and Canada is expected to be signed at the next joint committee meeting in May.

While the first MoU is for the National Science and Engineering Research Center of Canada and is a project-based scientific exchange program as well as human resource development in the basic sciences and applied directly relevant to society, the second agreement concerns the National Engineering Research Center Research Council (NRC), Canada, and it is a scientific collaboration based on industrial R&D projects.

According to Singh, India has already established a few bilateral centers with other countries including the United States, Germany and France which are working devotedly on various useful S&T programs between the partner countries.

Singh said the future economy relies on high-quality research and innovation, and urged Canada to tap into uncharted areas like ocean and maritime missions in India.

Singh said the S&T department is also supporting industrial R&D projects with Canada, which have application potential. A total of 10 projects have been supported for industrial R&D so far.

Mary Ng expressed the desire to also deepen cooperation in areas such as biotechnology, renewable energy and climate change through applied research.