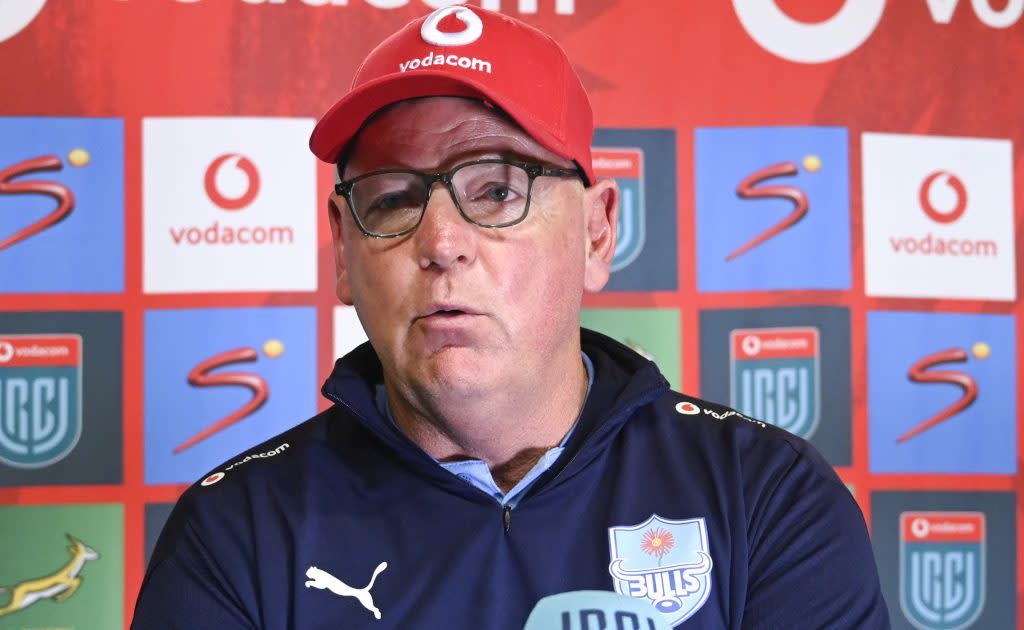 The Boks have seen a number of their stars leave the country in recent years due to the financial strength of teams in England, France and Japan.

That didn’t bother them in the last World Cup, with the Springboks brilliantly winning the Webb Ellis Trophy thanks to a dominant 32-12 victory over England in the final.

But White, who is currently manager of rugby for the Bulls, believes that could be a problem later and wants SA Rugby to pass a law similar to New Zealand’s.

Draw a line below

“Now is the right time, ahead of the next procurement round, for SA Rugby to draw a line on the selection of players who are under contract with foreign clubs,” he said. SA Rugby review.

“South Africa are world champions and SA Rugby did something that worked because in 2018 when Rassie Erasmus was appointed, the current round of Springbok players were all overseas. not allow this with the next round of players.

“The best senior talent is overseas, we play with juniors from the school who otherwise wouldn’t have been involved in senior rugby, and then when those kids are 21 or 22, they have experience. under the belt and foreign clubs sign them and have them at the peak of their careers, ”he said.

“We must not kill the goose that lays the golden eggs. We have such amazing school structures in South Africa and our salvation is that we produce world class players because we have great schools like Gray Bloem where we have 1,500 boys, and Paarl Gim coached by a former Springbok in Pieter Rossouw.

“The fact that we have WP Nel and Pierre Schoeman playing for Scotland and Paul Willemse playing for France shows how many good players we have.

“You have to wonder if they would have played for South Africa and so we will never be able to keep everyone in the country.

“There were South Africans playing abroad when we won the World Cup in 1995 and 2007, but we weren’t encouraging them to leave saying they can have their cake and eat it.”

White says the system is working right now but worries about the Springboks in the future if they don’t keep their top talent.

“I have no doubt the current model works and some would say it’s pretty darn smart – SA Rugby forces foreign clubs to pay the salaries of top domestic players, then they play for South Africa,” a- he added.

“As we saw recently with the Toulon owner’s comments on Eben Etzebeth, the owners are realizing this. Part of the reason these European clubs recruit foreign talent is that they can stay competitive when they lose players in Six Nations call-ups.

“But, with my South African hat on, how are we going to keep a player like Elrigh Louw in the country by allowing that?

“It says a lot that we are world champions and Malcolm Marx is considered one of the best players in the world, but we can’t find a way to get him to play in South Africa in front of a local crowd. “