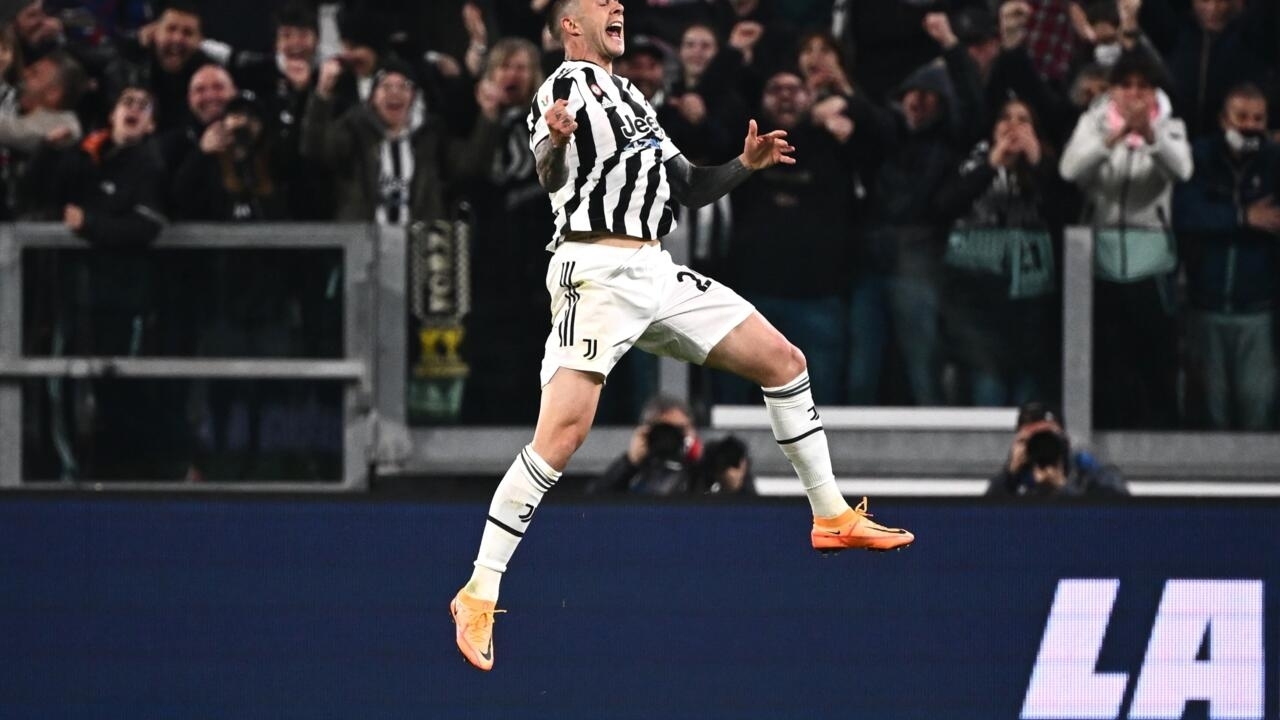 Turin (Italy) (AFP) – Holders Juventus booked their place in next month’s Coppa Italia final against Inter Milan with a 2-0 victory over Fiorentina in their semi-final second leg in Turin on Wednesday to advance 3 -0 overall.

Juventus lost their Serie A crown last season to Inter Milan and also suffered a defeat in the Italian Super Cup to their northern rivals in January.

Sitting fourth in Serie A, Juventus’ hopes of avoiding a trophyless season for the first time since 2011 are likely to be played at Rome’s Stadio Olimpico on May 11.

Juve took control of the semi-final against their Tuscan rivals after Lorenzo Venuti’s own goal in the first leg in Florence.

On Wednesday, former Fiorentina winger Federico Bernardeschi gave the hosts the lead after half an hour, Danilo adding a second just before the final whistle.

Fiorentina could thank goalkeeper Bartlomiej Dragowski for twice denying ex-Fiorentina striker Dusan Vlahovic in the first half hour, but Bernardeschi netted the opening goal from a volley.

Juventus goalkeeper Mattia Perin saved headers from Arthur Cabral and Lucas Martinez Quarta either side of the break.

Denis Zakaria missed the chance to double Juve’s lead on the night, hitting the woodwork after the break.

An Adrien Rabiot goal was then ruled offside before Juan Cuadrado allowed Danilo to score late as Juve maintained their bid for a record 15th Coppa Italia.

Lautaro Martinez netted twice as Inter Milan beat city rivals AC Milan 3-0 on Tuesday after a goalless first leg as the seven-time winners seek to reclaim a trophy they won for the last time in 2011.