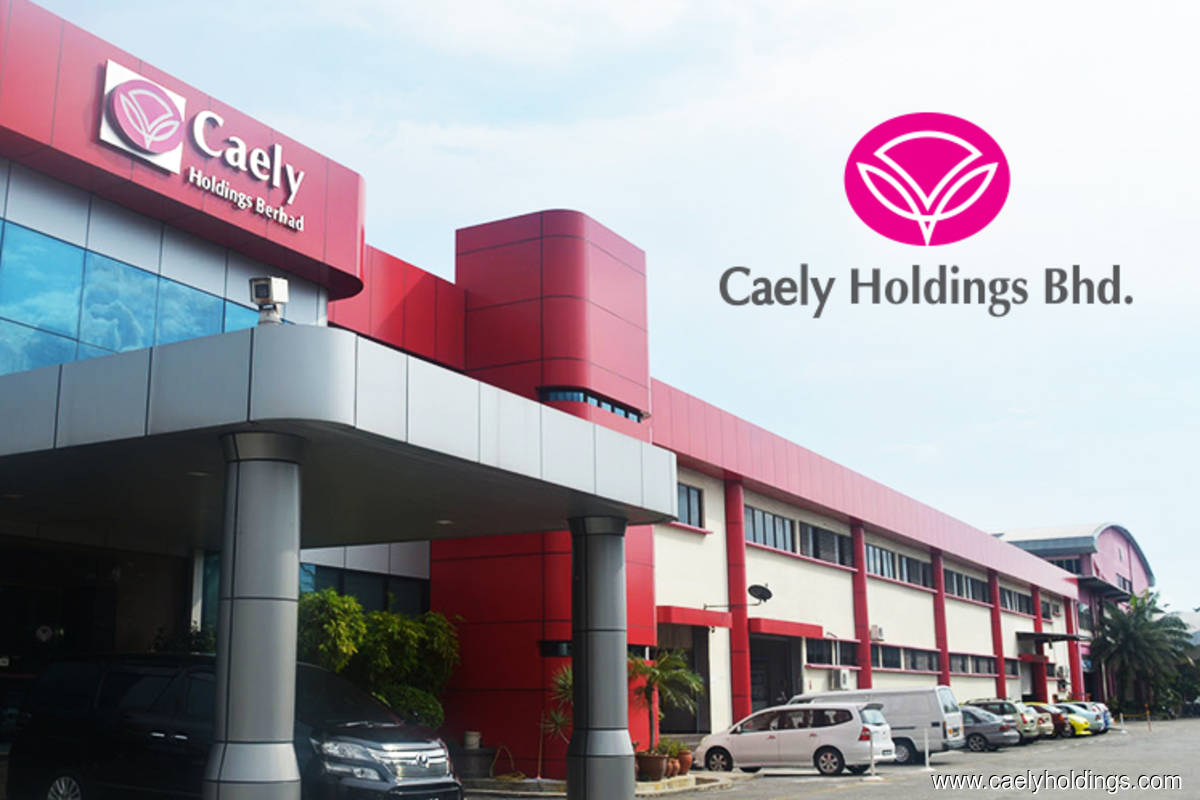 General Manager Gok Ching Hee said the company is currently finalizing the terms and conditions of the deal with a potential JV partner, who would then invest in a factory in the republic.

“Our JV partner will invest in the plant, which will probably be ready in May or June this year. We aim to sign the joint venture agreement by the end of March,” he said. Bernama.

Gok said Caely’s current main export destinations for its original equipment manufacturer underwear are Germany, the United States and Canada, but it has recently received more requests from the share of companies in Turkey, France and Australia.

He pointed out that inquiries from these companies were already doubling Caely’s existing production capacity, leading the company to decide to expand further, with the factory in Indonesia aiming to triple its capacity from its factory in Teluk Intan, Perak.

“We believe that this recent large volume of orders we are receiving is due to companies moving away from sourcing their products from China and us benefiting from the trade war on the international stage.

“Judging by the increase in orders we are receiving, we are confident that we will utilize the capacity of the Indonesian factory,” he said.

Caely, which was established in 1986 to produce women’s intimate apparel, had allocated RM5 million in working capital in October last year to diversify its products, including the production of cloth masks.

Gok said the company will also use part of the investment to produce sportswear, sleepwear and children’s clothing soon.

“We signed a license agreement with Disney and it opened up a lot of opportunities for us because we can produce Disney-branded apparel,” he said.

He added that the company planned to eventually shift its lingerie manufacturing to Indonesia, while its Malaysian factory would focus on producing face masks and other garments.