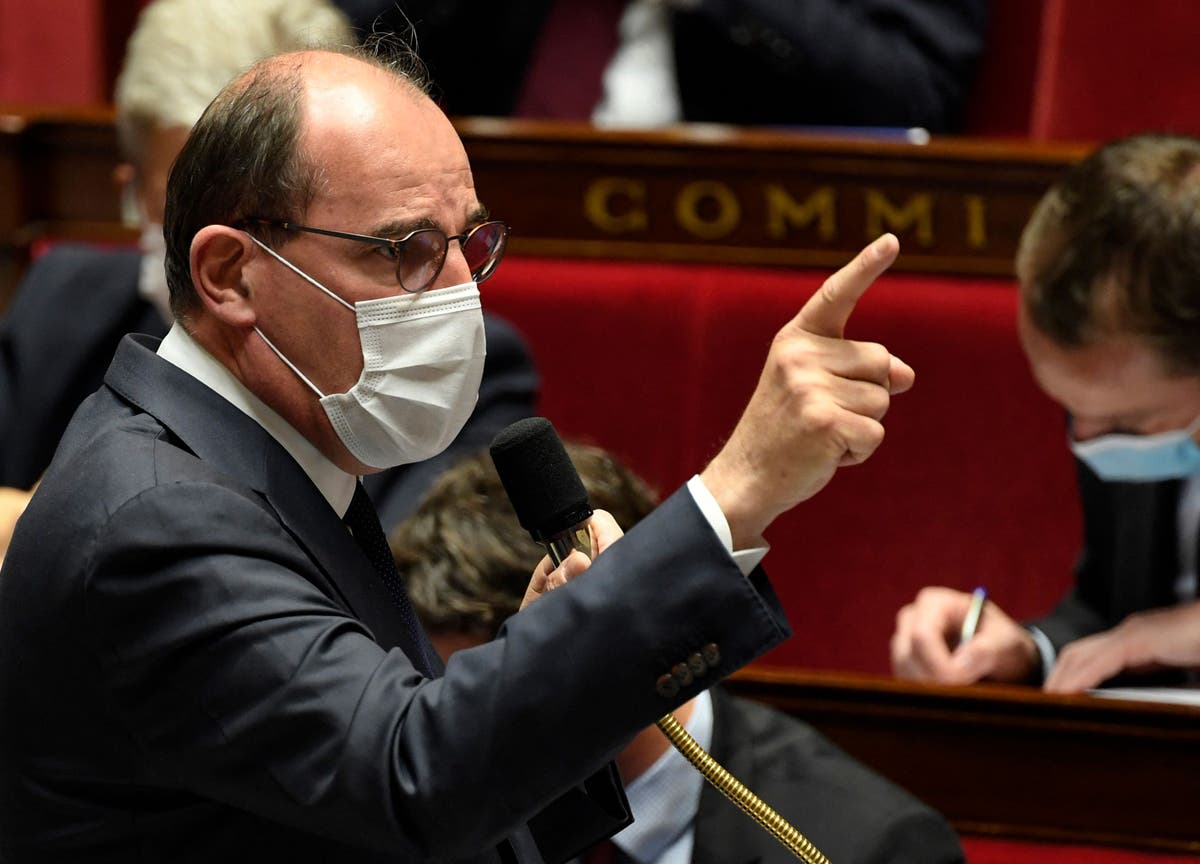 President Emmanuel Macron’s push for a referendum to make climate change measures more legally binding has ended after the upper house of the French parliament voted against it.

The initiative to include clauses on climate change in the French Constitution has been abandoned, French Prime Minister Jean Castex said on Tuesday.

Referring to the decision of the upper house, Castex said: “This vote unfortunately puts an end to the process of amending the constitution, which we continue to consider essential for our country. It is deeply regrettable.

The upper and lower houses of parliament must agree on the wording of a referendum bill before approving a popular vote.

The Senate’s decision, which was announced on Monday, effectively nullifies Mr. Macron’s efforts to organize the referendum. It comes amid heightened criticism from campaigners that France is behind on its environmental commitments under the Paris Agreement.

The right-wing opposition Les Républicains party, which dominates the Senate, has cast doubts on the likelihood of passing the referendum, a move that would favor President Macron’s political agenda.

There have been fierce political campaigns in parliament in recent weeks over whether to support the referendum. In May, Pieyre-Alexandre Anglade, a deputy from Macron’s centrist La République en Marche party, accused members of the Senate Les Républicains of changing the wording of the referendum bill after the National Assembly approved it – a decision to block an agreement between the two chambers.

Members of the Senate changed the wording to make the bill less binding, removing the commitment to require the constitution to “guarantee” France’s fight against climate change.

Senators linked to Macron’s LREM condemned the decision to block the referendum on Monday, tweeting that it “illustrates the irresponsibility of the senatorial right on environmental issues”.

In January, the US administration under President Biden joined the 2015 Paris Climate Accord, which aims to limit global warming to less than 2°C above pre-industrial levels. France has pledged to reduce its emissions by 40% by 2030 compared to 1990, but efforts have been postponed until after 2020.

In February, a French court ruled that Mr Macron’s government was “responsible for ecological damage” because it had failed to reduce greenhouse gas emissions in line with its promises in the Paris Agreement.