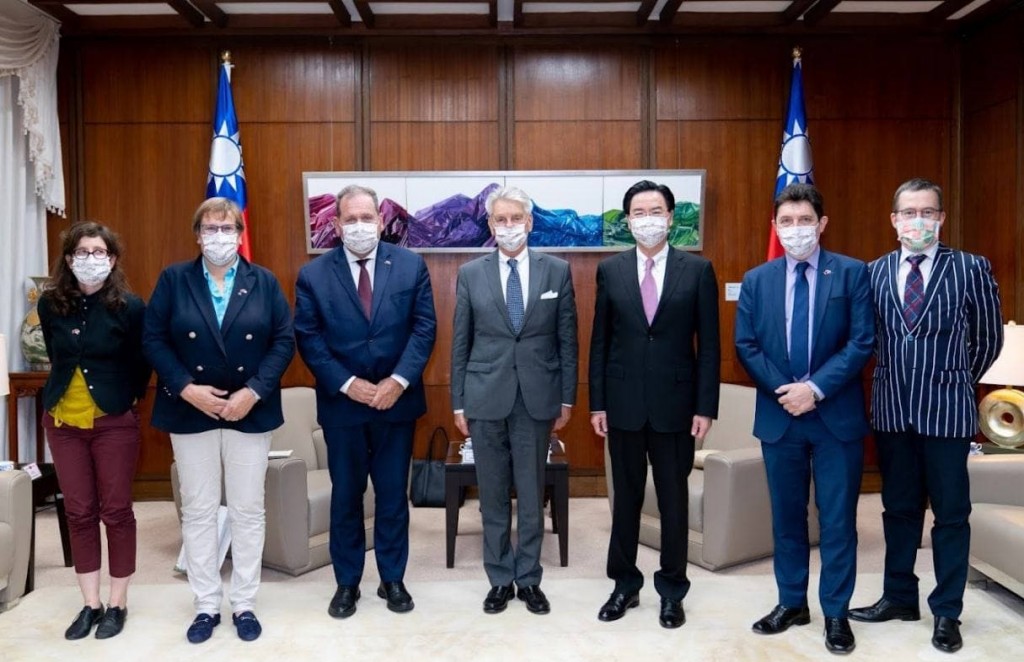 On Wednesday, October 6, Mr. Wu welcomed the delegation, led by the president of the Taiwanese friendship group of the French Senate, Alain Richard. The foreign minister said Richard’s visit symbolized France’s persistence in upholding the values ​​of freedom and democracy and pursuing its friendship with Taiwan, undeterred by “unreasonable threats” from Beijing, according to a Ministry of Foreign Affairs. Press release.

Wu mentioned that this was Richard’s third visit to Taiwan and that members of the delegation included four senators from the Taiwan Friendship Group. The foreign minister said the French Senate unanimously passed a resolution regarding Taiwan’s participation in international organizations on May 6.

Wu said he was grateful for France’s support for Taiwan’s participation in international affairs, regardless of the ruling party.

Wu added that the two countries have cooperated closely in the fields of economy, trade, culture, science and technology in recent years, and he thanked the Taiwan Friendship Group for continuously pushed the French Parliament to advance bilateral relations.