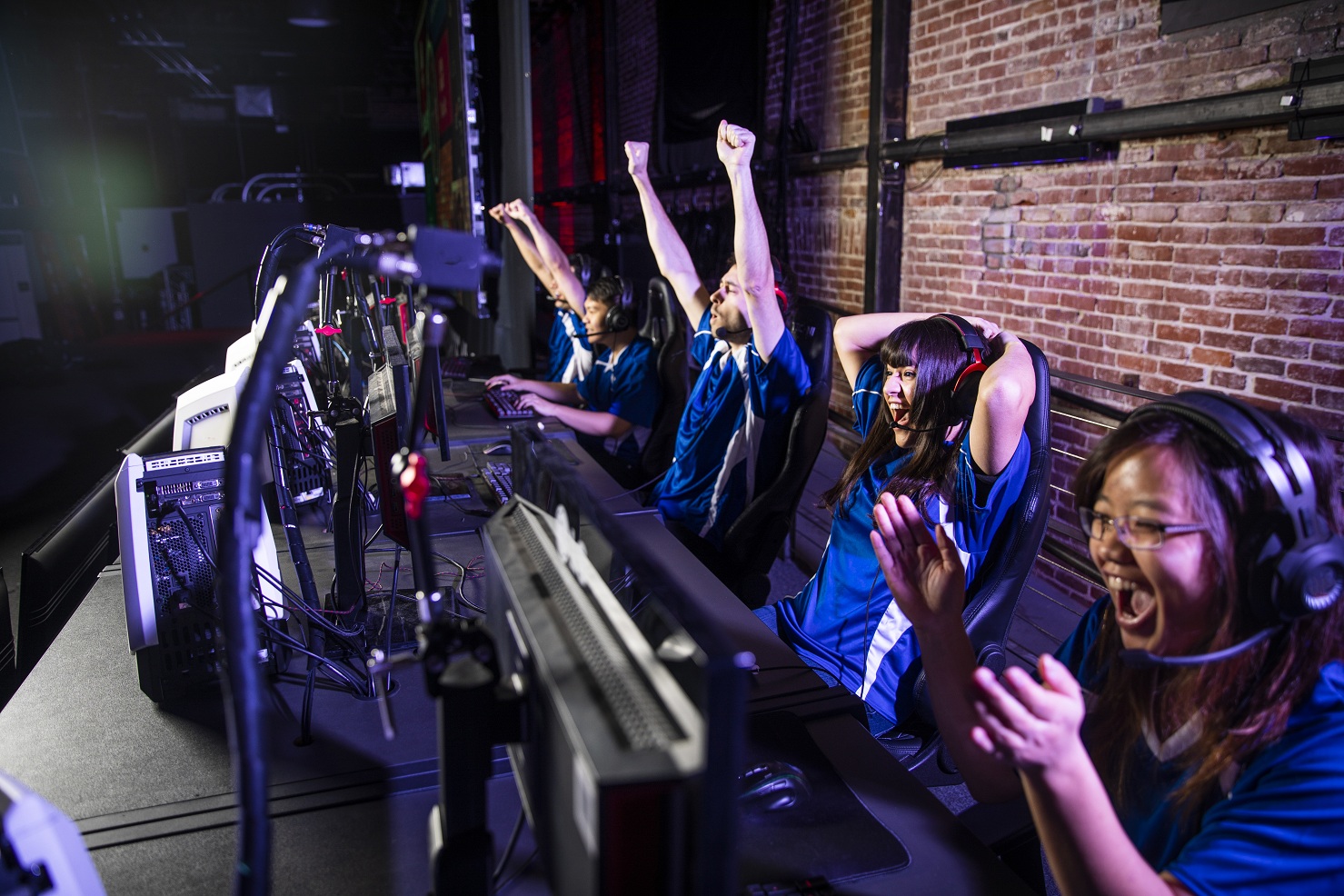 The French are back! A new order coming straight from the Ministry of Culture prohibits officials from using any English jargon related to the gambling industry, replacing it instead with a whole host of complicated terms.

According to the French Academy, the nation’s watchdog for language preservation, all of this is done to avoid over-Anglicization of their mother tongue.

Additionally, the Ministry of Culture claimed that the overabundance of complicated English terminology in the gaming industry could deter people from getting involved.

The French Ministry of Culture is known to take the necessary precautions to avoid the degradation of their language, with the French Academy stressing that it “should not be considered as something inevitable”.

However, this latter order took the form of a gazettement, making it binding on all official government personnel.

Interestingly enough, based on a statement from the French ministry itself, these changes were made to allow people to communicate “more easily”.

It’s hard to see how changing “pro-gamer” to “professional gamer” does that, but again, we’re not the language experts.