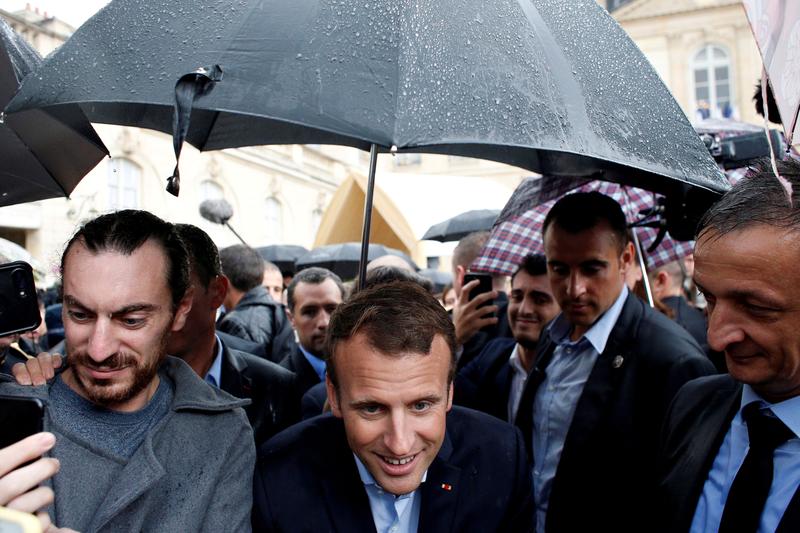 The French Senate vote is a blow to Macron, the conservatives keep the majority

At stake was whether LREM and its Macron allies would win enough seats to give it a three-fifths majority in both Houses of Parliament, which it needs for constitutional reforms, including plans to overhaul Parliament. .

The vote, in which about 171 of the 348 Senate seats were up for grabs, consolidated the existing Conservative majority in the Senate.

But the Socialist Party, crushed in the legislative elections last June, did well in the vote, as the provisional results provided by the French Senate showed.

The results could complicate Macron’s constitutional reform plans and come as his popularity wanes, just four months after his election in May. His approval ratings have dropped dramatically in opinion polls, dragged down by planned labor reforms and budget cuts, including a cut in housing support for students.

LREM, which hoped to win 40-50 senators, ultimately got 23, and will rely on alliances with lawmakers from other parties to support the government on a case-by-case basis.

The conservative Senate majority is now made up of some 150 members of the Les Républicains party, confirming the Senate as a counterweight to Macron, even though the National Assembly, where Macron has a clear majority, has the final say on the legislation.

“Voters have clearly shown that they want a parliamentary counterweight, which in my view is vital for a balanced democracy,” said Gérard Larcher, President of the French Senate in a public address.

Macron’s LREM was not expected to win a majority in part because of the electoral system. In senatorial elections, only mayors and regional councilors and not the general public vote and Macron has unpopular projects with many local councilors. A number of local officials are unhappy with his plans to cut subsidies to local authorities.