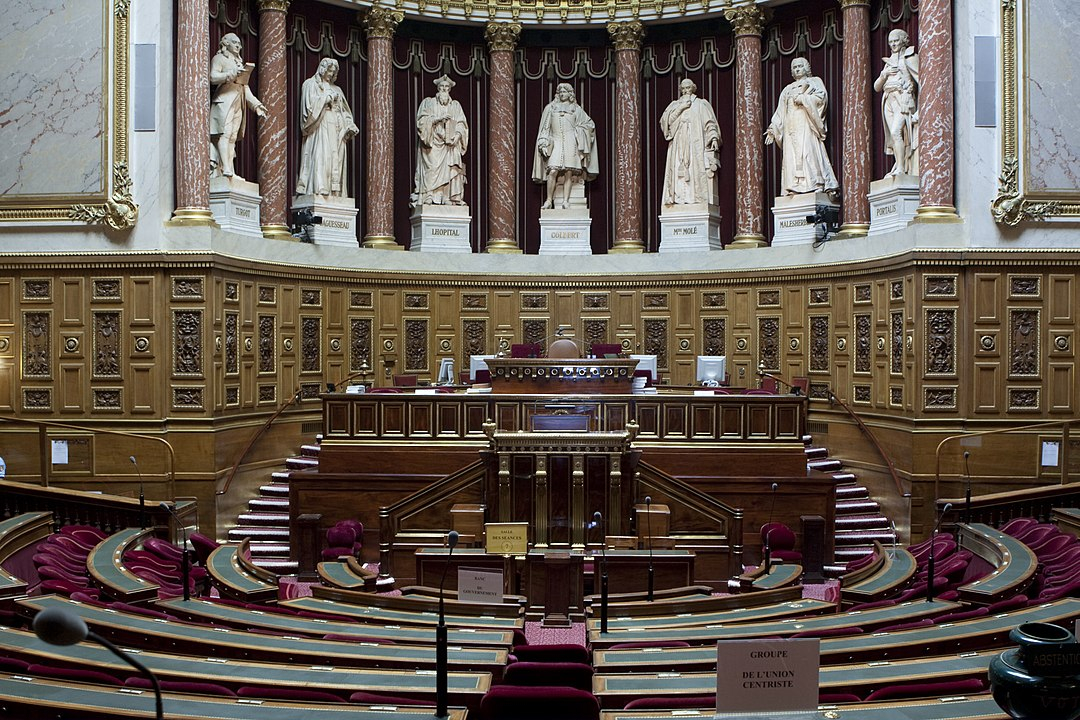 The French Senate votes on the “conditions” of the deconfinement bill

The bill had called for the state of emergency to be extended until July 24, but the Senate approved it until July 10 only. It can be further extended if necessary.

Senator Philippe Bas declared: “We are ready and determined to make deconfinement a success, but we will not accept it without guarantees. “

The bill will now be considered by the National Assembly this week, with a view to adopting the law by the end of the week, so that it is in place by May 11 – the start of deconfinement.

The seven articles of the bill aim to “strengthen the legal framework” of the current state of health emergency, and to ensure that the “issues of deconfinement” are included, said Minister of Health Olivier Véran .

It sets out new measures, including quarantine of new arrivals in the country in some cases if necessary, and an “information system” in place to find sick people and one of their contacts.

Yet the Senate has sought to place strict limits on this tracing system, saying the rules of medical confidentiality should still be in place and that people should have the right to object to tracing if they choose to do so.

Mr. Véran has been opposed to some of these conditions, stating: “If we do not have a ‘tracing’ [in place], we have no deconfinement.

The Senate also said the criminal liability system should be adjusted to take into account the actions employers, local ministers and officials will be required to take when the lockdown is lifted.

The chamber also debated reopening access to beaches and forests, with some saying it was important to give the French public “hope” after lockdown, and others warning that this could risk further spread the Covid-19.

Currently, forests will be open everywhere from May 11 – as long as social distancing measures remain in place – but beaches and lakes will remain closed. Public parks and gardens will only be open in “green” departments.

Read more: Deconfinement in France: what is authorized from May 11

The Senate also unanimously passed an amendment to the bill that would ensure that victims of domestic violence will not be forced to self-quarantine or self-isolate with their abusive partner.

The new bill cannot be used as a legal basis for the deployment of the new smartphone app, StopCovid, senators also said.

This controversial application should be ready by June 2 – for the second phase of deconfinement – said the Deputy Minister of Digital. However, Mr. Véran affirmed that there was “no link” between the bill currently being debated, and the StopCovid project.

But many MPs – mainly from the main opposition parties The Republicans – declared that they would vote against the StopCovid application anyway, if the amendments made to the “tracing system” by the Senate were not retained in the eventual law.

Communist lawmakers went further, saying the contributions made by the Senate to the bill were “grossly insufficient” and that enrollment in any tracking system or application should be on a purely voluntary basis.