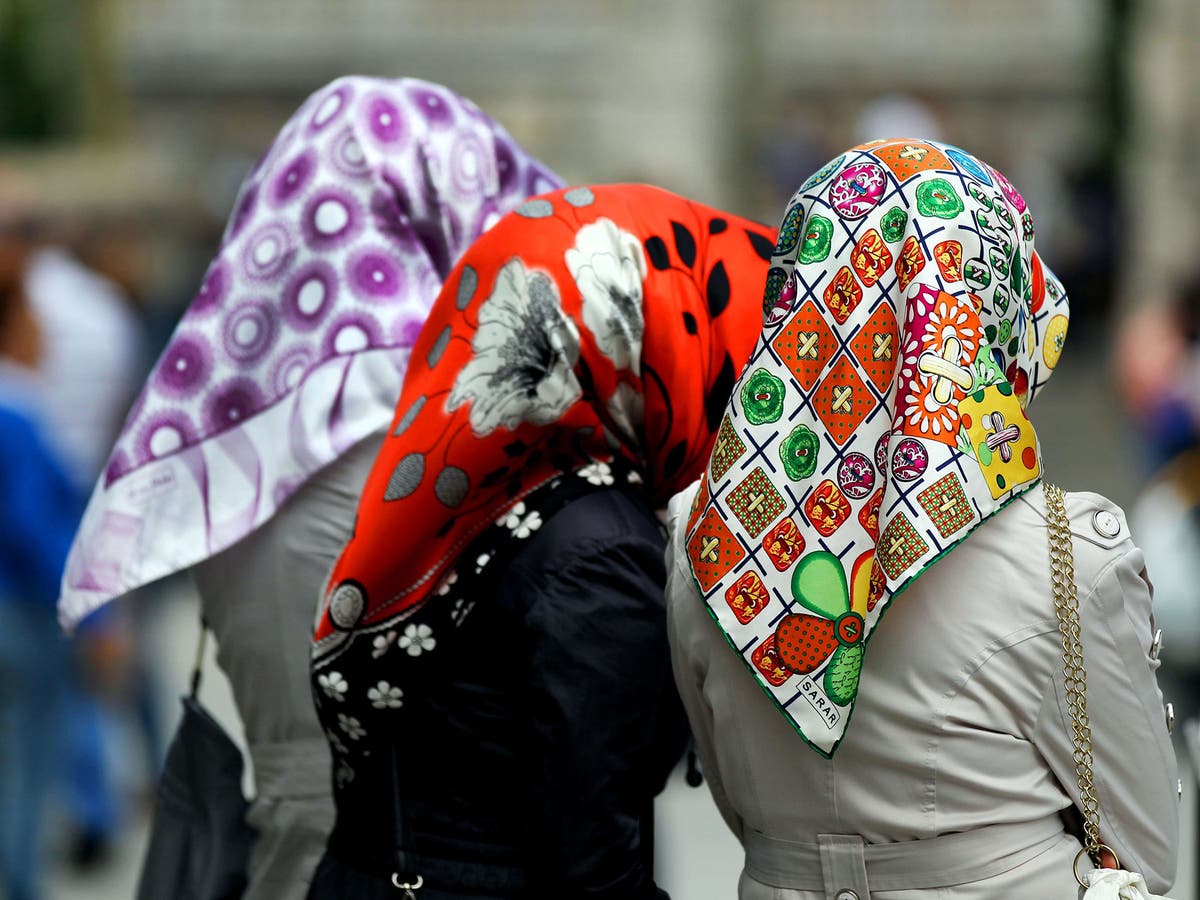 The French Senate votes to ban the headscarf in sports competitions

The French Senate voted to ban athletes from wearing the headscarf during competitions, a move politicians say was made in the interest of religious neutrality.

The disputed decision, contested by the government of Emmanuel Macron, was approved on Tuesday by 160 votes against 143 in the upper house of parliament.

Before the vote, senators from the right-wing Les Républicains party had amended the bill, which initially concerned “religious symbols”, to explicitly mention “wearing the veil”.

“Today there is legal uncertainty about the wearing of religious symbols, and it is necessary for the state to clearly define the rules,” reads the amendment.

“If the wearing of the veil is not explicitly prohibited, we could see the emergence of community sports clubs promoting certain religious symbols,” he adds.

In addition to their alleged concern for secularism, the senators argued that the headscarves pose a potential safety hazard to those who wear them during sports.

As the members of the National Assembly and the Senate will meet to discuss the text further, the amendment could still be abandoned.

In recent decades, France has been embroiled in controversy over bills that critics say restrict religious freedoms. After banning religious symbols in schools in 2004, the country banned the wearing of full-face veils in public in 2011.

Last year, Mr Macron stepped up surveillance of mosques, schools and sports clubs, saying he wanted to prevent radical Islam from taking hold in France. Some commentators have suggested the president embraced the policy in a cynical attempt to win over right-wing voters ahead of the upcoming election.

It is unclear whether a headscarf ban at sporting events – which is already enforced by the French Football Federation – would affect the Paris Olympics in 2024.

Airbus to set up a Chinese aircraft recycling center | News