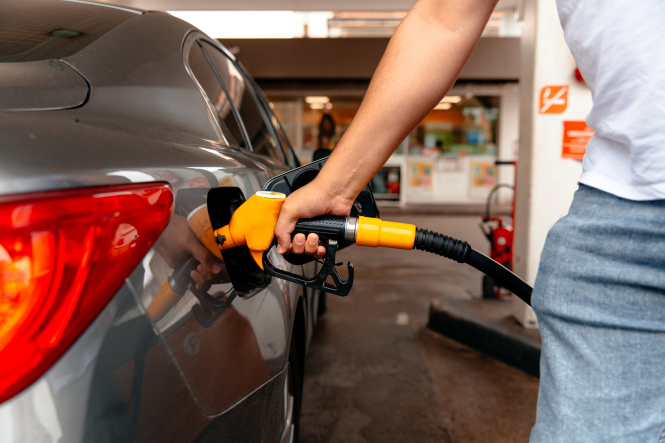 About forty Charentais motorists are affected by the error of a fuel supplier who filled petrol tanks with diesel fuel and diesel fuel tanks at a Géant Casino service station.

By the time the error was discovered, several customers at the Champniers service station had already filled up their cars, which had by then broken down.

A customer, Laëtitia, was thinking of buying E10, but was actually putting diesel in her car.

“I was able to take my daughter to Ruffec, about 40 km away, but after that, the car no longer wanted to drive,” she told Charente Libre.

The Géant Casino agency closed the pumps as soon as it was informed by customers of the breakdowns.

Any person concerned by the error must contact their insurer, but also Casino, at the email address: [email protected] mentioning the file number CA2022400785.

They must attach an image of their receipt or bank statement reflecting their fuel purchase.

A local mechanic added that putting the wrong fuel in a car can “blow out spark plugs and cause very serious engine damage”.

It will generally cost someone “300€-400€” to drain the gas tank, but much more if the engine has also been damaged.

Géant Casino stressed that this type of error is “extremely rare” and that it “apologizes[sed]for the inconvenience caused to customers, who are invited to go to the store to “benefit from a commercial gesture”.