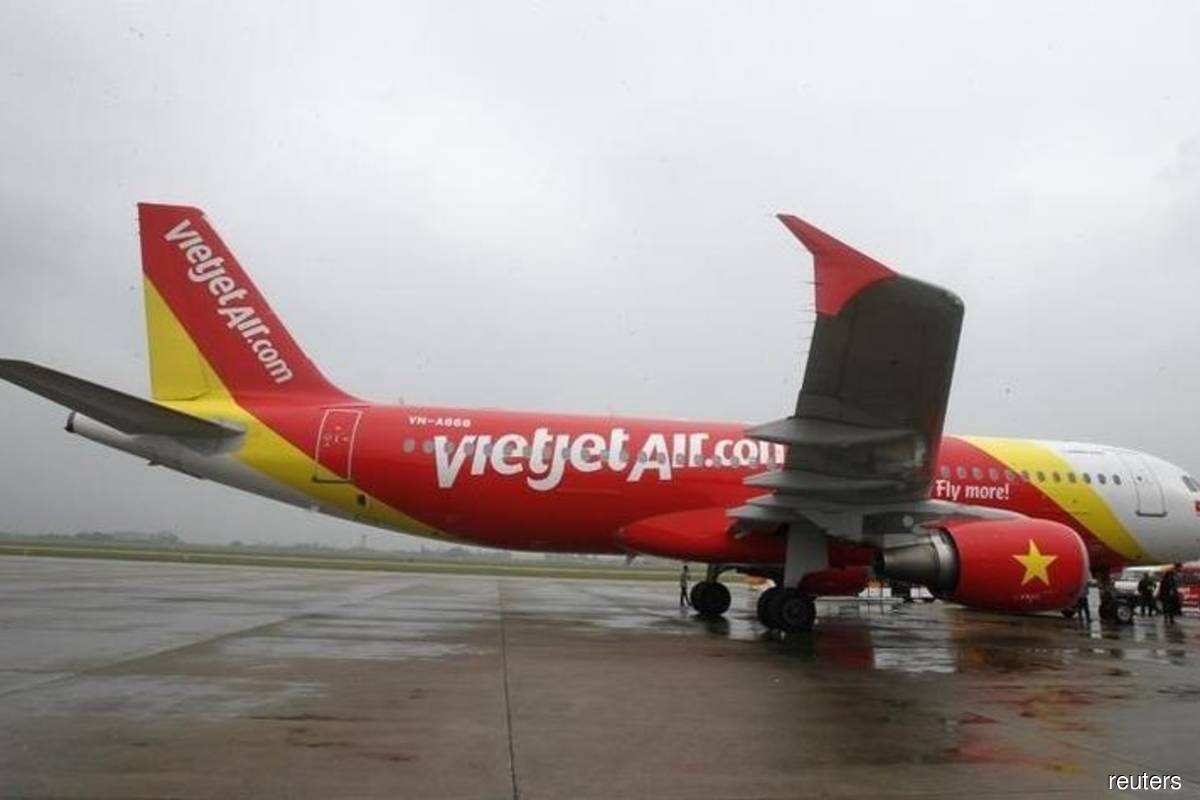 A VietJet A320 plane is seen as it parks before departure for Bangkok, at Noi Bai International Airport in Hanoi, Vietnam, September 25, 2013. (Photo by Kham / Reuters filepix)

The deal is based on the existing $ 10 billion cooperation between the two sides, reported Vietnamese News Agency (VNA).

The signing ceremony took place in the presence of Vietnamese Prime Minister Pham Minh Chinh, his French counterpart Jean Castex and senior officials from both countries.

Building on the existing cooperation of the two parties in the field of aircraft engines and engine services via CFM International worth around US $ 10 billion, Vietjet and Safran will extend their cooperation to a strategic partnership in long term to cover more aircraft engine contracts and a variety of other aspects such as the supply of aircraft seats and interiors.

Safran will provide Vietjet with training programs including managerial and technical training, while helping the airline establish MRO capabilities in Vietnam.

Vietjet and Safran Electronics & Defense will step up their cooperation to enable Vietjet to offer the best flight data analysis solution for its entire airline fleet.

Alexandre Ziegler, Deputy CEO of Safran said: “We are very happy to be an integral part of Vietjet’s growth strategy.”

“This agreement reflects the relationship of mutual trust between the airline and Safran and their recognition of our know-how and our experience. he added.

Safran is an international high-tech group, present in the aeronautics (propulsion, equipment and interior), defense and space markets. Safran is present worldwide, with 76,000 employees and sales of 16.5 billion euros.

Vietjet Air, Vietnam’s largest airline in terms of the total number of passengers carried within the country, operates a fleet of 90 aircraft. With its comprehensive network in Vietnam and Asia-Pacific, the airline is looking to expand further across continents in the near future.