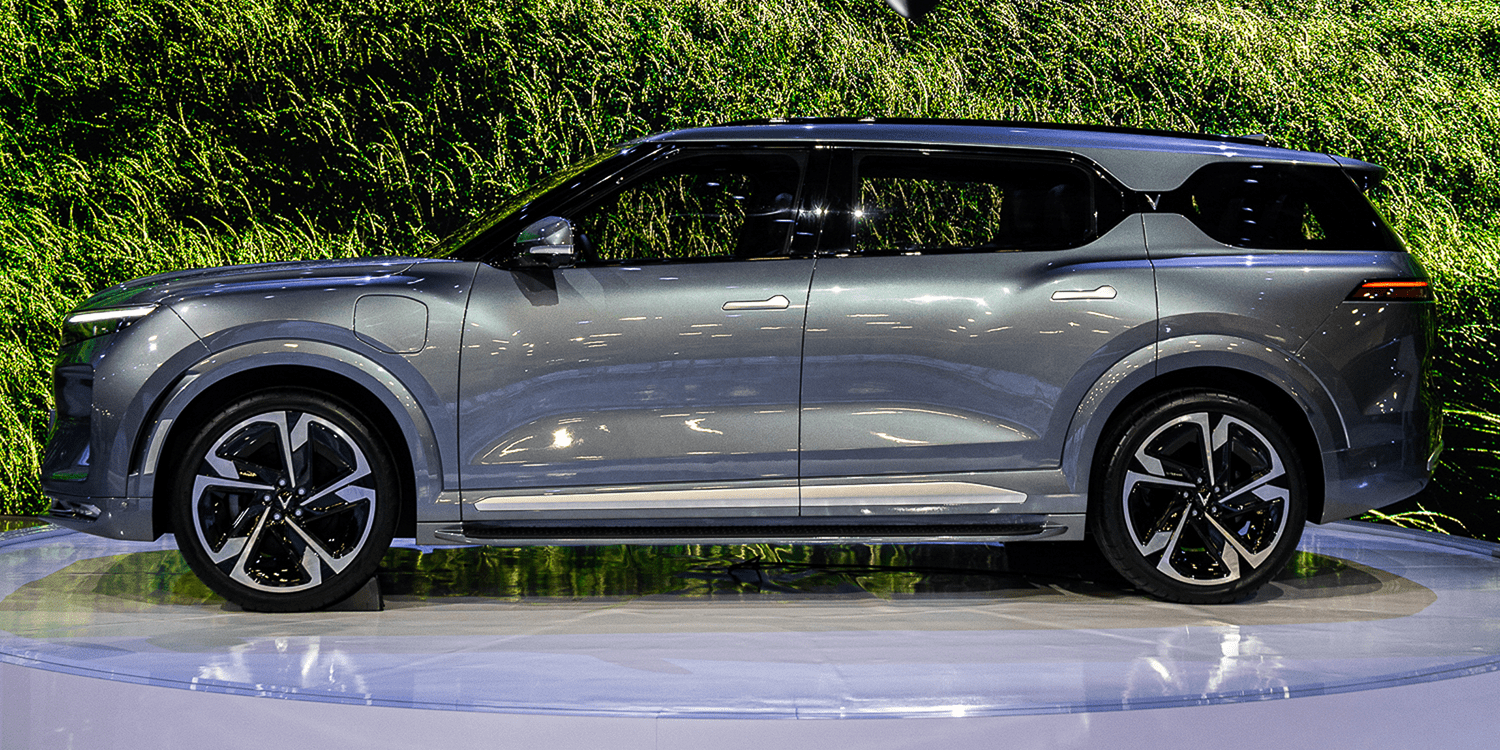 VinFast prepares its establishment in Europe

According to VinFast, among the first confirmed locations in Germany are Frankfurt, Berlin, Cologne, Oberhausen and Hamburg. In France, outlets are planned in Paris, Marseille, Nantes, Rennes, Nice, Montpellier, Aix en Provence and Metz, among others. In the Netherlands, the first VinFast store will open in Amsterdam.

In the process, the company claims that not only the cities but also the exact showroom locations have already been decided. “Following a robust evaluation process that considered factors such as existing infrastructure, location and potential EV community, locations were selected to optimize guest convenience,” the statement read. . Stores vary in size and offer sales-only or full-service options.

“The announcement of VinFast stores in the French, German and Dutch markets confirms VinFast’s seriousness and commitment to Europe,” said Le Thi Thu Thuy, Vice President of Vingroup and CEO of VinFast. “VinFast is not just there to sell cars. We are here to inspire change and accelerate the transition to electric vehicles for the benefit of the environment.

In mid-May, the automaker released more technical details, retail prices and monthly battery rental rates for its first two models, the VF 8 and VF 9. In January at CES, VinFast showed three more electric cars to be launched in the coming years.